The Know-How of Online Dating

Ever thought about how women feel on the topic of online dating? Still navigating the online dating world? Well, it is tricky. Women usually have a method worked out to wade through the online profiles in order to get their perfect one. They don’t like guys who mess up things and make common mistakes repeatedly. You have to understand what kind of message is clever and which one is plain creepy. What do you have to say about yourself and what do you have to show in your profile? When will you ask her out for a dinner date? Here is what to do and what not to.

On a dating website, a guy sent a message to a girl asking for a dinner date and she agreed. But later that day he refused by saying he had some other urgent task to do. The problem that arises here is that the girl will assume this to be an excuse and not a genuine answer. She will think that the guy is dating someone else in her absence. She will then lose interest in him and will find someone who is more attractive and will pay attention towards him. The rule of thumb is: if you think you will unavailable for the next few days after sending the message, don’t send it.

You must be careful passing random compliments to a stranger. Men should never compliment on a woman’s physical appearance within a first message and rather should discuss how she is beautiful internally. They also shouldn’t boast of being muscular as women dislike men who do so. They can themselves visualize how the man looks like. Women have a habit of shooing away men online, so a single bad impression will lead to blocking your account permanently. Avoid giving compliments that are controversial and predatory. Stick to genuine and neutral subjects. Talk sensibly and indulge in a conversation where you are talking about something you read in her profile and if things work out the right way, discuss unique date ideas.

You should always update wisely your dating profile. Never put that you are still not sure about your dating plans and other such vague lines. The fact is that you can be very conscious about being on a dating website, but you have to realize that even women are in the same boat. So you don’t need to worry. If you point out your hesitation, she is likely to assume that you are an insecure person.

The best dating advice for men is, no matter how compatible you are with the woman you met online, accept things gracefully. If things don’t work out, and your likes and dislikes are different, don’t force her into the relationship. There is obviously a major reason for her to think that things didn’t work out the way she wanted them to, so why keep trying to pursue someone who is clearly not interested in you? Instead, channel all your energy in meeting someone who values you and your emotions.

If you are having regular conversations with her, ask her out. What are you waiting for? And if you don’t want to take her out for a date, why are you talking to her? Plan a cute dating idea that may surprise her. Once you have traded a few messages, do ask her out. And if you don’t then maybe it is time for her to move on. Don’t repent later.

Relationship advice for men: Never force her to do something. She won’t like it at all. Don’t scare her by rushing. When she wants to exit the world of online dating, she will, don’t pressurize her to do so because you are doing it. If you are quitting the online dating website because you have found her, say something like, “I’m not at all interested in meeting anyone else because I have found you. I’ve been thinking about taking down my profile. What do you feel?”

Don’t send a generic message during singles dating-especially the one that says, “Let's have fun at weekend”- this will surely upset her. This is not what will make you stand out from other guys. Undoubtedly, she will be flooded by other messages, so you need to seek her attention by saying something unique. Pick up something that she has mentioned in her profile and discuss it. She will surely admire the fact that you took out time to look into her profile and are trying to know her better.

All of the above mentioned will surely result in a successful online dating experience. 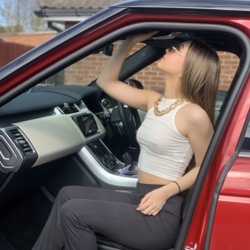 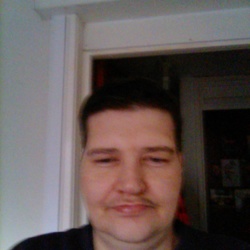 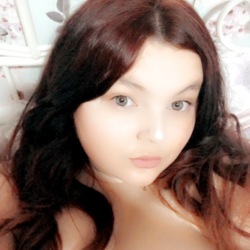 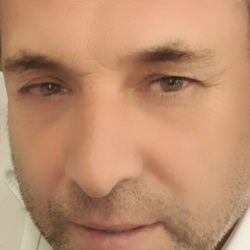 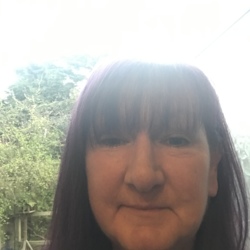 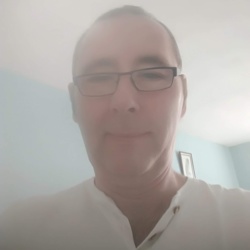 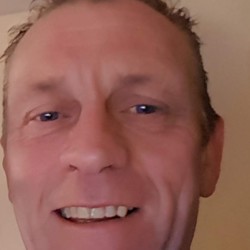 All profiles checked for authenticity